You probably have heard of CBG, cannabigerol, and wondered what they were. Here is your answer. Cannabigerol (CBG) is one of a hundred less known cannabinoids found in cannabis plants. A quick internet search may yield tones of information on CBD, THC, and ‘a hundred other cannabinoids’ but little details on the hundred others.  CBG has shown considerable promise to treat glaucoma, inflammations, fighting cancer, and so on – more on that later. CBG is a cannabinoid, and before we can effectively zero in on it, we need to understand how cannabinoids work.

How does CBG work?

Having learned what CBG is, it would be surprising if your next question was whether or not CBG is water or oil soluble. It is more likely you want to know how it works. Here is your answer.

Like other cannabinoids, CBG connects with the endocannabinoid system (ECS) through CBD receptors.  It interacts with both CB1 and CB2 receptors, and that enables it to affect both the brain and the body. Once it combines with the receptors, it works to restore homeostatic balance.

There is still a lot that is yet to be understood about this cannabinoid. Still, a look at its potential health benefits will enable you to see why many medical marijuana stakeholders find it so fascinating.

Its ability to treat and prevent glaucoma is further enhanced by the fact that it has neuroprotective properties that enable it to protect the optical nerve from damage. With these attributes in view, it is advisable for people who are genetically predisposed to glaucoma to take CBG as a preventive measure regularly. 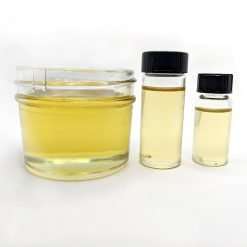 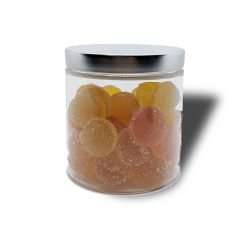